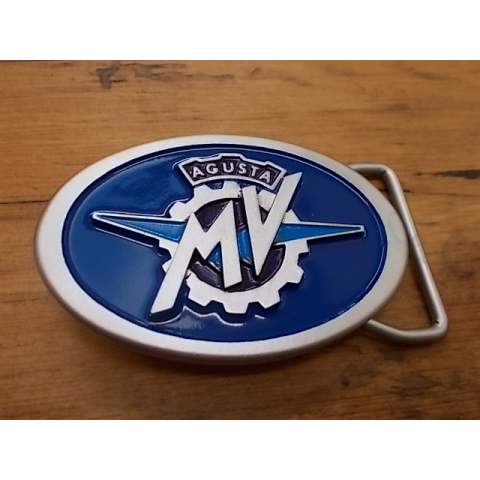 This Copyrighted finely sculpted and enameled metal Buckle contains exceptional 3D detailing. Buckle has a number of Hallmark’s on the reverse

The name Agusta first rose to prominence in the early twentieth century. It belonged to a pioneer of the fledgling Italian aeronautics industry, count Giovanni Agusta. Born in Sicily, he later moved to Lombardy and in 1907 founded his company at "Cascina Costa" in Samarate (Varese). Production of Agusta aircraft soared during the First World War, when the Count also signed up as a volunteer in the Malpensa Air Battalion. 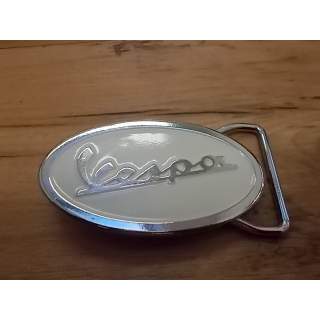 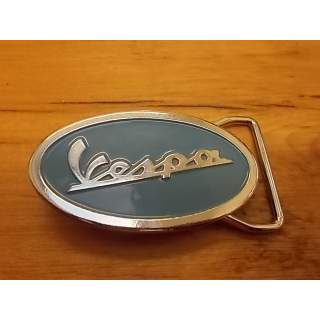 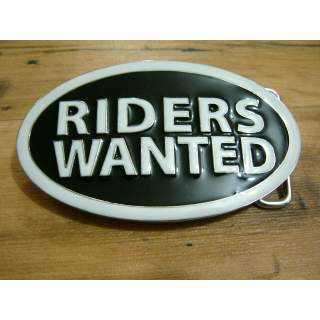 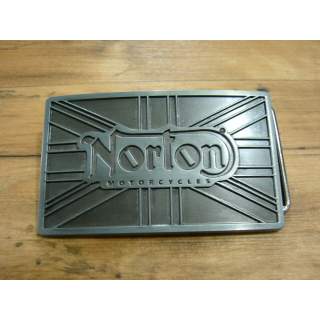 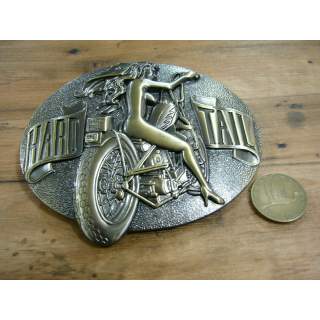 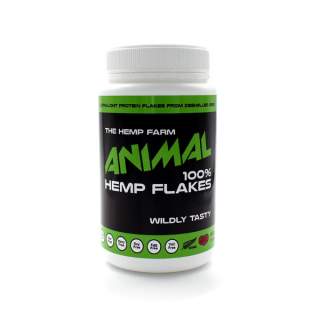 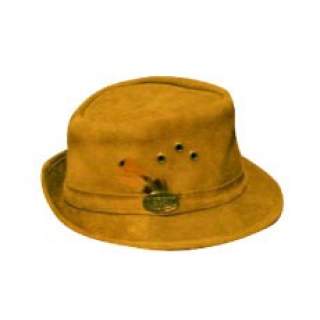 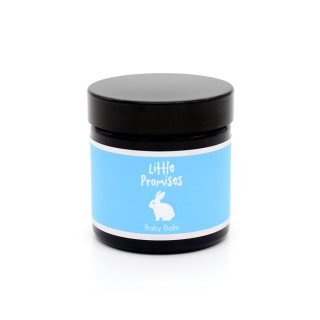