This was the Imperial German War Ensign used from 1867 to 1919. When in 1888, Wilhelm II succeeded to the Second Reich throne, the eagle on the Prussian and Imperial arms were redesigned and used until the end of World War I.

Measures 90 x 150 cm (3 x 5 ft) Made from fully hemmed 100% screenprinted Super-polyester with two metal grommets for flying. Suitable for outdoor or indoor use. 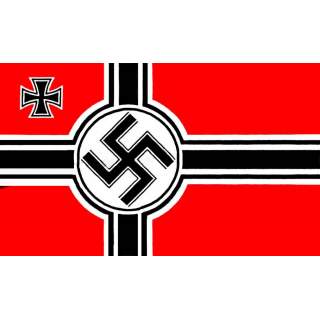 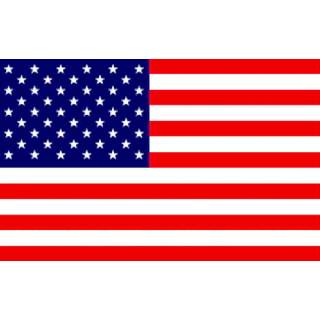 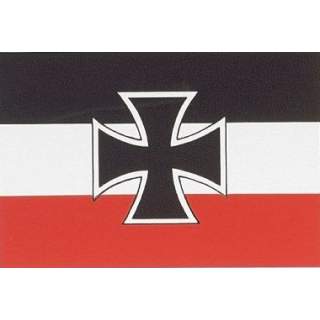