The Flag of Wales (Welsh: Y Ddraig Goch, literally The Red Dragon) consists of a red dragon passant on a green and white field. As with many heraldic charges, the exact representation of the dragon is not standardised and many renderings exist. The flag incorporates the red dragon of Cadwaladr, King of Gwynedd, along with the Tudor colours of green and white. It was used by Henry VII at the battle of Bosworth in 1485 after which it was carried in state to St. Paul's Cathedral. The red dragon was then included in the Tudor royal arms to signify their Welsh descent. It was officially recognized as the Welsh national flag in 1959. The flag can be seen flying from the Welsh Assembly building in Cardiff, and from the Wales Office in Whitehall, London each day. Wales and Bhutan are the only countries to have a dragon on their flag, though the Chinese flag also featured a dragon during the Qing Dynasty. A Washable Polyester flag with 2 metal grommets.Ready to be flown or put on the wall.Measures 5 feet x 3 feet. 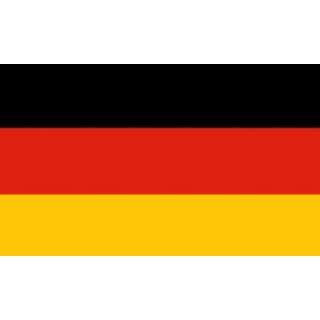